My trip begins in the Tayrona region with a two-day trek to Playas Bravas. Before starting this adventure, I spent a night in a beautiful hotel overlooking the Tayrona park. In the morning, i can enjoy such a special show, a plunging view on the park, where the colors intensify with the rays of the sun. 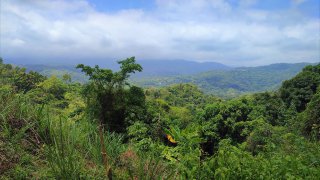 In the morning, let’s head to the secondary entrance of the park Tayrona called Calabazo. It is the beginning of the adventure! This first day of walking begins with an ascent giving an exceptional view on the Sierra Nevada.

It is possible to cross members of the native community Kogis, and you can pass close to a small village which overhangs the way. The dirty road then turns into a small path that goes into a lush vegetation. The tranquility of the park, the diversity of the flora, the noise of the birds and the trickling of the streams plunge me into a soothing and pleasant atmosphere.

The arrival in the bay of Playa Brava is breathtaking! A heavenly and intimate place, between coconut trees and the Caribbean Sea. 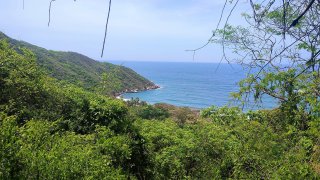 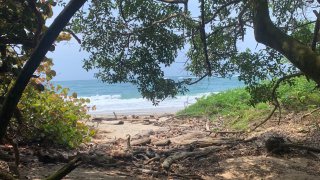 I spend the night in a hammock, rocked by the sound of the waves, after having tasted the succulent fried fish of the house. 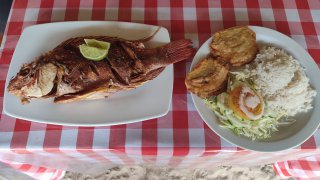 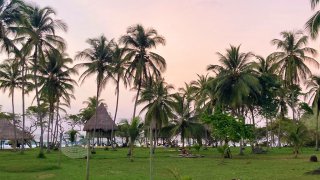 The next day, we resume the walk in the heart of the jungle. On the way, several stops are possible on beaches all more beautiful than the others. A swim in Cabo San Juan, one of the most famous beaches of the country, before crossing a large palm grove, which marks the last step of this trek. 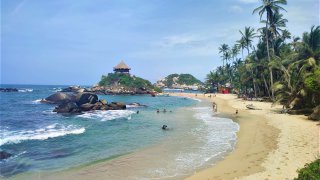 The second part of my trip was rather cultural and festive. Let’s Stop in Barranquilla to discover its famous Carnival! On the program, parades, colors, music, feathers and cerveza!

The festivities are organized over 3 days. The day before the first day of the parade, the Barranquilleros elect the popular Queen of Carnival.

Three days of parades and parties follow. The first day is the “Batalla de flores”, the parade of personalities, artists, caricatures, and musical floats that animates the crowd and set the tone for the next two days. 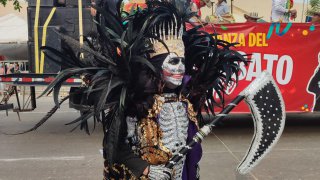 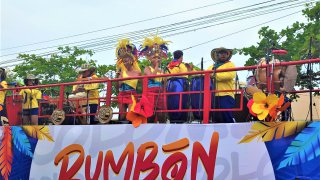 The second day of the parade is the “Gran parada de tradición”. The parade highlights the ethnic and cultural diversity of Colombia. Each community parades with dance, music and costumes that reflects their culture and history. 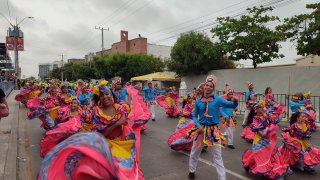 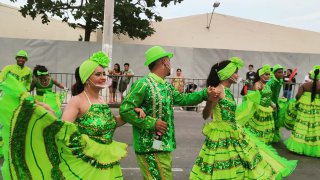 The last day is the most colorful. The “Gran Parada de fantasía”, could be called a parade of feathers and colors. It fits perfectly with the image that we have of the carnival: sophisticated and colorful costumes, elaborate choreography, and a never-ending show, for the greatest pleasure of the eyes. 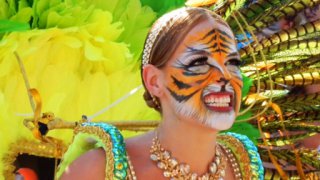 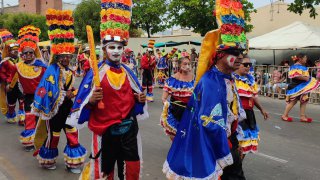 Beyond the shows during the parades, what captivates me the most is the atmosphere of celebration, sharing and kindness. All the spectators sing and dance together and spray each other with foam and cornflour while sharing a drink, that’s the spirit of the Barranquilla carnival! At nightfall the streets of the city are transformed into a giant open-air disco.

My trip continues with a visit to the famous colonial city of Cartagena de Indias. This city full of history is remarkable for its architecture and its cultural diversity. 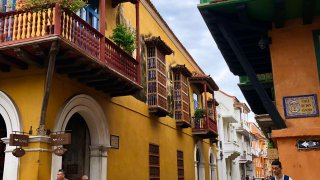 Strolling through the streets of the old city, I discover the diversity of influences that make up its history. The old walled city hides colorful and flowery colonial style houses.

The Museum of Memory and Inquisition installed in the old Palace of the Inquisition is a perfect introduction to the history of this city, once a major seaport and a major gateway for European settlers. 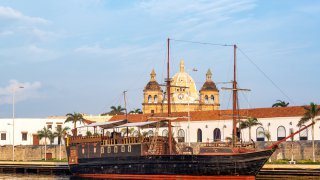 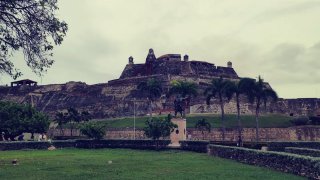 The Castillo de San Felipe de Barajas also traces part of the city’s history and testifies to its importance during the Spanish colonization. It also offers a panoramic view over the old city and its surroundings.

During the day and in the evening, the bohemian neighborhood of Getsemaní is an ideal place to stroll and let yourself be carried by the Caribbean atmosphere. Following the rhythm of the drums, you will discover colorful and lively streets, ideal for a typical costeño meal. 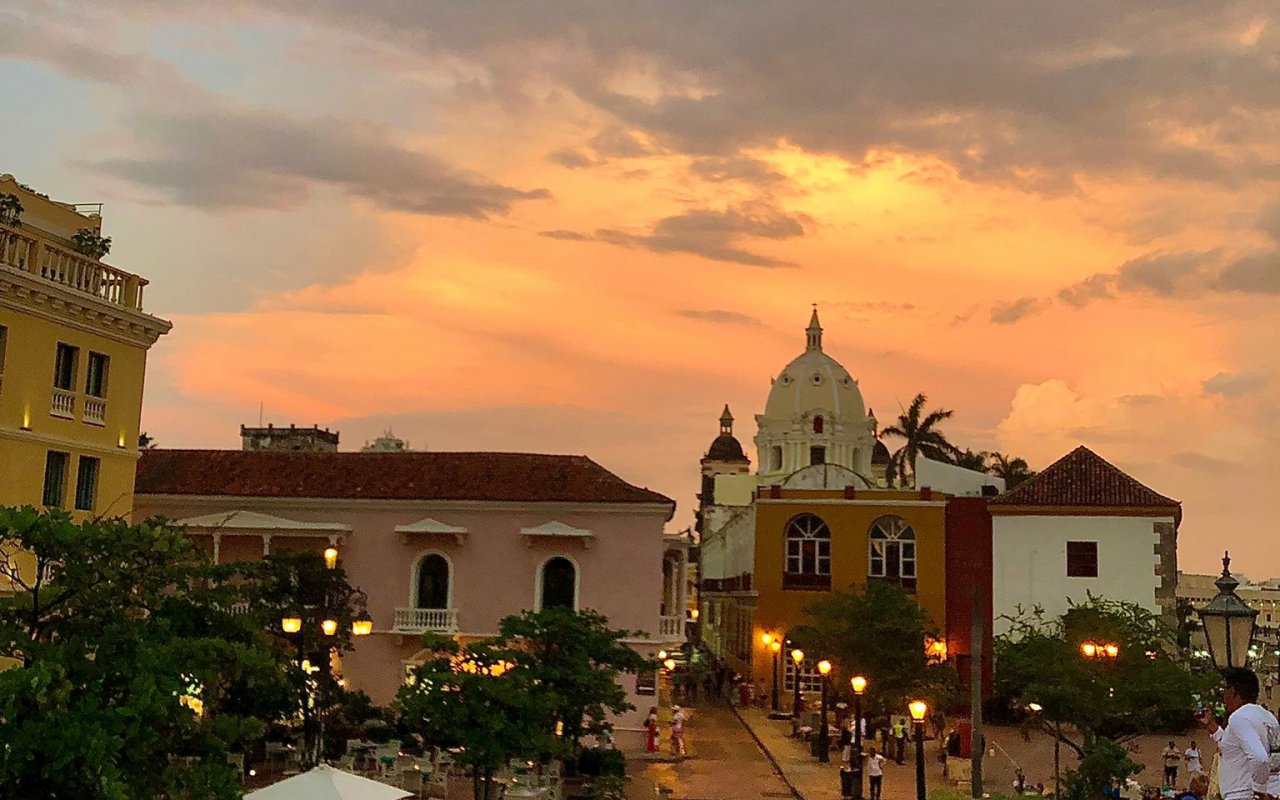 My trip ends in the heart of the Rosario archipelago on Isla Grande, one of the 27 islands of the archipelago. Between mangroves and lagoons, the island is home to many species, various birds, iguanas, land crabs ….

I rent a kayak and accompanied by my guide I cross the different lagoons to observe the fauna in its natural element. I then go for a walk in the small village of the island, which is very lively, especially in the evening and on weekends. 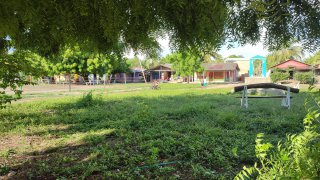 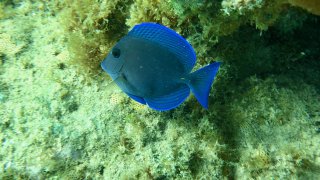 The next morning, I left for a snorkeling session to discover the incredible marine biodiversity of the Caribbean: fish, corals, seaweeds, it is a fabulous panorama of colors which is offered to me. For the lucky ones, it is possible to see sea turtles and even dolphins.

I loved my stay on Isla Grande, it’s a great place to relax and enjoy the turquoise waters and the warmth of the Caribbean, before returning to Medellin and getting back to work to organize for you such incredible trips! 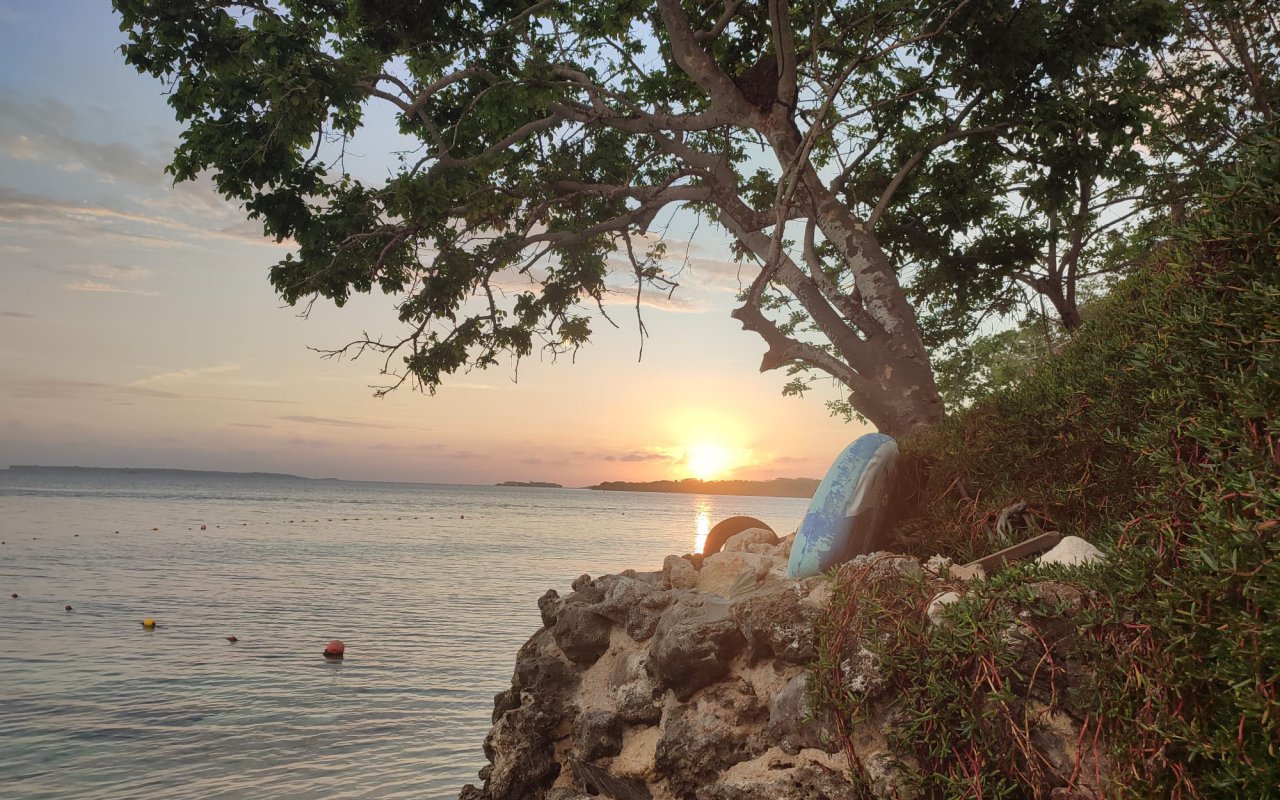 Do you feel like going to the carribbean coast after reading this article ?

Find below examples of trips we can offer you 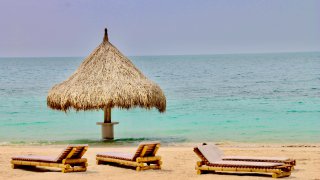 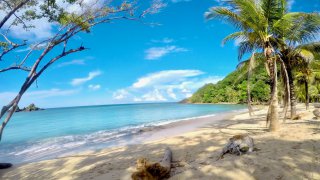 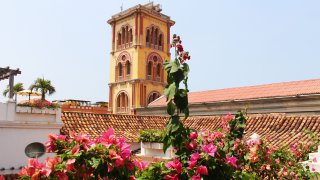