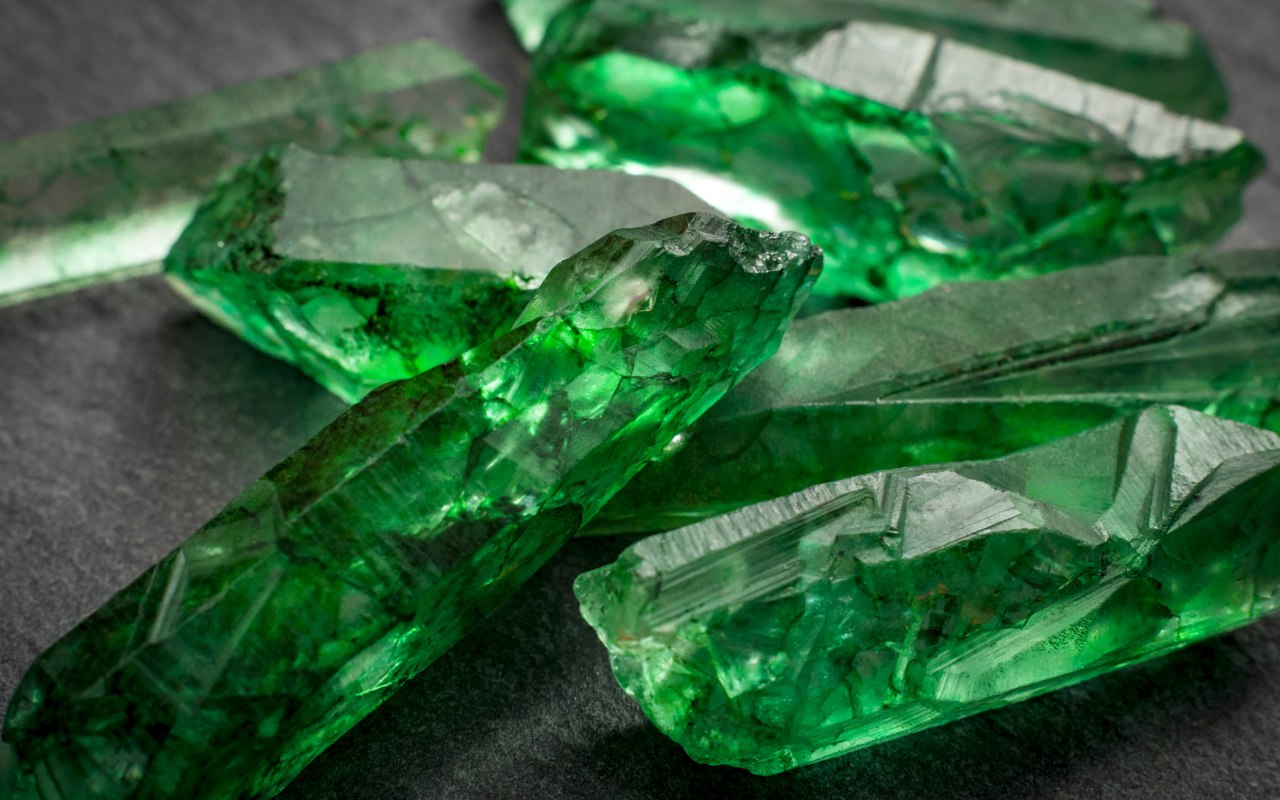 The Emerald: A Colombian Treasure

It’s not by chance that Victor Hugo gave his heroine Esmeralda the name of this precious stone, symbolizing love, fidelity, hope or harmony: the emerald.

Yet there is a long way between the world of Notre-Dame de Paris and the Colombian emerald mines, discovered – or more precisely rediscovered – by the conquistadors of the 16th century.

With the recent discovery of an open pit mine, Zambia is poised to overtake Colombia on the top step of the podium. But only in terms of volume. Because in terms of quality1 , Colombian emeralds are unquestionably superior: larger than anywhere else2 , their purity is unequaled, and their color incomparable3.

Colombia’s main deposits are spread over two areas (or districts) that lie on a geological fault running from the north to the north-east of the capital, Bogotá, and straddling two departments, Boyacá and Cundinamarca.

The most important mine in the eastern district is the Chivor mine. In the Western District, the Muzo mine surpasses the others for the quantity, size and splendor of the gems extracted from it4 .

The concession of these mines has been ceded by the State to private companies, which exploit them according to their interests, still in an artisanal manner. Mechanization is in its beginning stages and safety conditions are poor in the narrow and unstable drifts where miners work eight hours a day in stifling temperatures. 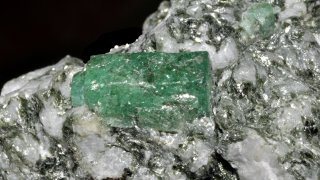 But more than the archaism of these operating conditions, what is striking when you go there is the army of people who work in the mines with their carefully guarded entrances. These informal miners, nicknamed “guaqueros” (treasure seekers), come from all over the country, sometimes with their families, attracted by the fantasy of becoming millionaires with a single pickaxe, the one that will allow them to discover THE stone that changes a destiny5 .

They search relentlessly for mineral wastes discharged into watercourses, and at night they sometimes venture to the perimeter of official mines to dig directly into the mountainside.

Guaqueros are a matter of complete illegality. But neither the mine security services nor the law enforcement agencies are in a position to prevent their presence, which they have no choice but to tolerate. However, quaqueros are on their own when it comes to facing the many risks associated with their activity: landslides, explosions, falls or armed bandits.

No Longer the Wild West

For the mining regions have obviously and for a long time attracted the greatest covetousness. Not so long ago, the region was a veritable Wild West, the scene of violent clashes between rival groups: guerrillas, militias, traffickers … with distinct objectives and motives, but all heavily armed and eager to take control of the lucrative green trade.

The situation has changed radically since the government won the long battle it waged alone against all the armed groups. For example, it is now possible to visit these mines, which was unthinkable even ten years ago. However, the utmost precautions will be taken and a guide will be required to get to the site. If this atmosphere is definitely too sultry for your taste, you can quietly visit the Emerald Museum inaugurated in 2008 in Bogotá. Well designed, it allows you to admire natural pieces, others carved and even a reproduction of a mine.

The Emerald Tour in Bogota

During your stay in Bogota, we can organize an exclusive walk through the world of Colombian emeralds. Accompanied by an “expert” guide, you will walk through the streets of the capital, meeting dealers and craftsmen. By visiting the processing workshops and shops, you will learn how to recognize the beautiful stones. Contact us!

1 The quality of an emerald is based on three criteria: its colour (the most important criterion), its purity, and its size.

2 The average weight of Colombian emeralds ranges from 40 to 200 carats, making them the largest on the planet.

3 Result of the presence of chromium particles in beryl, the mineral of which emeralds are made.

4 An exceptional emerald weighing five pounds and 11,000 carats was discovered there in 1999, for example.

6 In such vast territories, significantly more manpower would be needed to prevent access to the approaches to the mines: law enforcement agencies, both private and public, only monitor official mines. 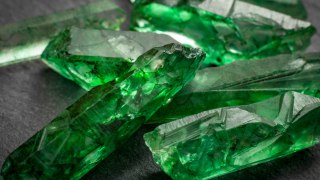