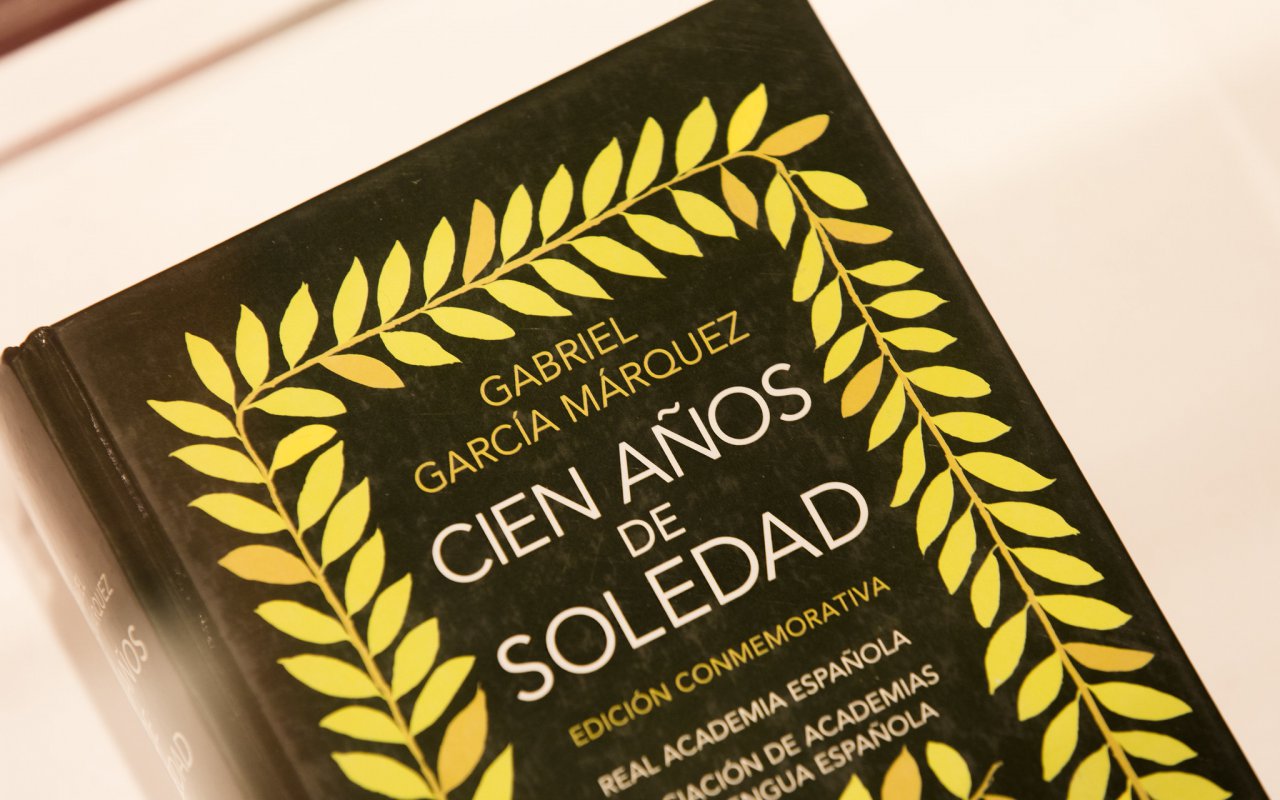 Translated in almost every language, Gabriel García Márquez, author of the renowned book One Hundred Years of Solitude, has sold more than 30 million books worldwide. Creator of “magic realism”, a true icon in his country, the Colombian writer, who died in April 2014, was one of the greatest heros of Latin American literature.

Have you ever experienced One Hundred Years of Solitude?  Anyone who has ever read the Colombian writer’s masterpiece, first published in 1967, has an unforgettable memory of it! 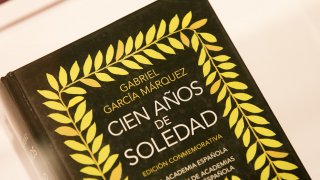 How could I forget it? The great universal fresco, that made him known to the general public, narrates the story of a family over six generations condemned to live one hundred years of solitude, through the prophecy of a gypsy. “One hundred years of solitude is the best novel in Spanish written since Don Quixote,” once said Pablo Neruda, another South American literary genius.

A masterpiece of “magic realism”, a literary genre that blends elements of historical and geographical reality with the marvellous and supernatural, this incredible Colombian epic has captivated tens of millions of readers around the world.

The novel, takes us through wars and conflicts in an imaginary place: Macondo, a fictional village recurring in García Márquez’s work.

Is Macondo, really imaginary? The place obviously has great similarities with a village that Gabriel García Márquez knows well: Aracataca(1). This is the birthplace of the man who was considered the “patriarch of Colombian letters.”

It is in the tropical atmosphere of this northern Colombian town, surrounded by banana plantations, that Gabriel García Márquez drew much of his inspiration throughout his life. 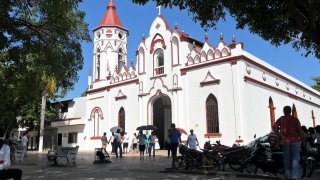 He was born in 1927, the year of the massacre of banana plantation workers in the Aracataca region, in revolt against the bosses. “Gabo” or “Gabito”, as he was known, was the eldest of eleven children, the son of a telegrapher and a young girl from the local bourgeoisie. But he was mostly raised by his maternal grandparents.

Colorful, anticlerical, his grandfather, known as the “Colonel”,  was a veteran of the Thousand Day War, a Liberal who fought in vain, at the turn of the 20th century, against the Colombian Conservative government. Superstitious, his grandmother, imagining her house full of ghosts, omens and premonitions, had the gift of “treating extraordinary things as if they were completely natural,” he said.

Chronicle of an Announced sSuccess

From 1936 onward, he now lived with his parents between Sucre and Barranquilla, where he attended primary school with the Jesuits. On a scholarship, he obtained his bachelor’s degree in Bogotá in 1946 and then dropped out of law school. Tossed between the capital and Cartagena, he lead a solitary existence. He decided to go into journalism, while still wanting to become a writer.

It is also thanks to the press that this admirer of Hemingway, Joyce or Faulkner published his first tales such as The Third Resignation or The Tale of a Shipwrecked Man.

He finally published his first novel, Leaf Storm, in 1955.

Failure: the book is sold only a few hundred copies, after having been ignored by the publishers for a long time. 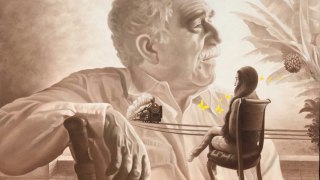 It was there that he decided to leave for Europe, correspondent for the newspaper El Espectador. But the Colombian daily soon closes its doors at the behest of dictator Rojas Pinilla. His biographers have, in particular, told of his life as a miserable man in Paris, barely able to afford a subway ticket.

Back in Latin America, newly married, he flew to Cuba – for whom he had set up a local branch of the new press agency Prensa latina in Bogotá – and then Mexico. It was there, on the road to Acapulco, that this unforgettable phrase came to his mind: “Many years later, facing the firing squad, Colonel Aureliano Buendia must have remembered that distant afternoon during which his father had taken him to discover the ice.”

It is the famous first line of One Hundred Years of Solitude, an epic novel that he will take twelve months to write – and according to the legend he will consume 30,000 cigarettes. Gabriel García Márquez was on his way to glory.

For Spain, the writer appears as the symbol of the Spanish-American literary boom, alongside Peruvian Mario Vargas Llosa and Mexican Carlos Fuentes.

He soon becomes a living cult, rare fact. At the risk of going astray: “The real García Márquez disappeared forever under the weight of fame,” says Gerald Martin, author of a reference biography on García Márquez(3).

Superstar, but true to his revolutionary ideas, the author invited himself into the political debate.

He decided to grow a beard while Pinochet remains in power(4), and kissed French president François Mitterrand, while remaining a fervent supporter of the Castro regime.

He leaves pure politics out of his writings, as shown by the novels to follow, full of violence and irony, marked by the themes of war, death, love and loneliness. 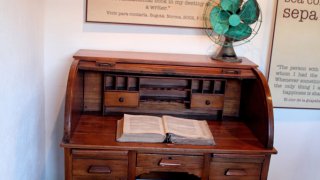 Autumn of the Patriarch, Chronicle of a Death Foretold or Love in the Time of Cholera… All of them were critically acclaimed. The ultimate consecration came with the Nobel Prize for Literature, which was awarded to him in 1982, several years before he was diagnosed with lymphatic cancer.

His latest works are entitled Memories of my melancholy whores and Living to tell the tale, a collection of memories. Two books with titles that are ironic when we know that at the end of his life García Márquez, suffering from amnesia, could not even remember, according to his relatives, the titles of his books.

Unless it was just another trick, from one who knew how to get the most out of his amazing everyday life has always had the art of covering his tracks. “Everybody has three lives: a public life, a private life and a secret life,” the indomitable Gabo once said.

Tributes are pouring in from around the world, and the Colombian government is declaring three days of national mourning.

(1 ) The similarity between the native village of García Márquez and Macondo is such that Aracata was unofficially renamed Aracata-Macondo. On the signs indicating the entrance to the town, this name is modestly underlined with the legend “Tierra Nobel” (Nobel Earth).

(2) The War of a Thousand Days (Guerra de los Mil Días) is the most important civil war in Colombia. It lasted 1,130 days between October 17, 1899 and November 21, 1902 (hence its name) and led, among other things, to the independence of Panama (which was until then a department of Colombia) in 1903.