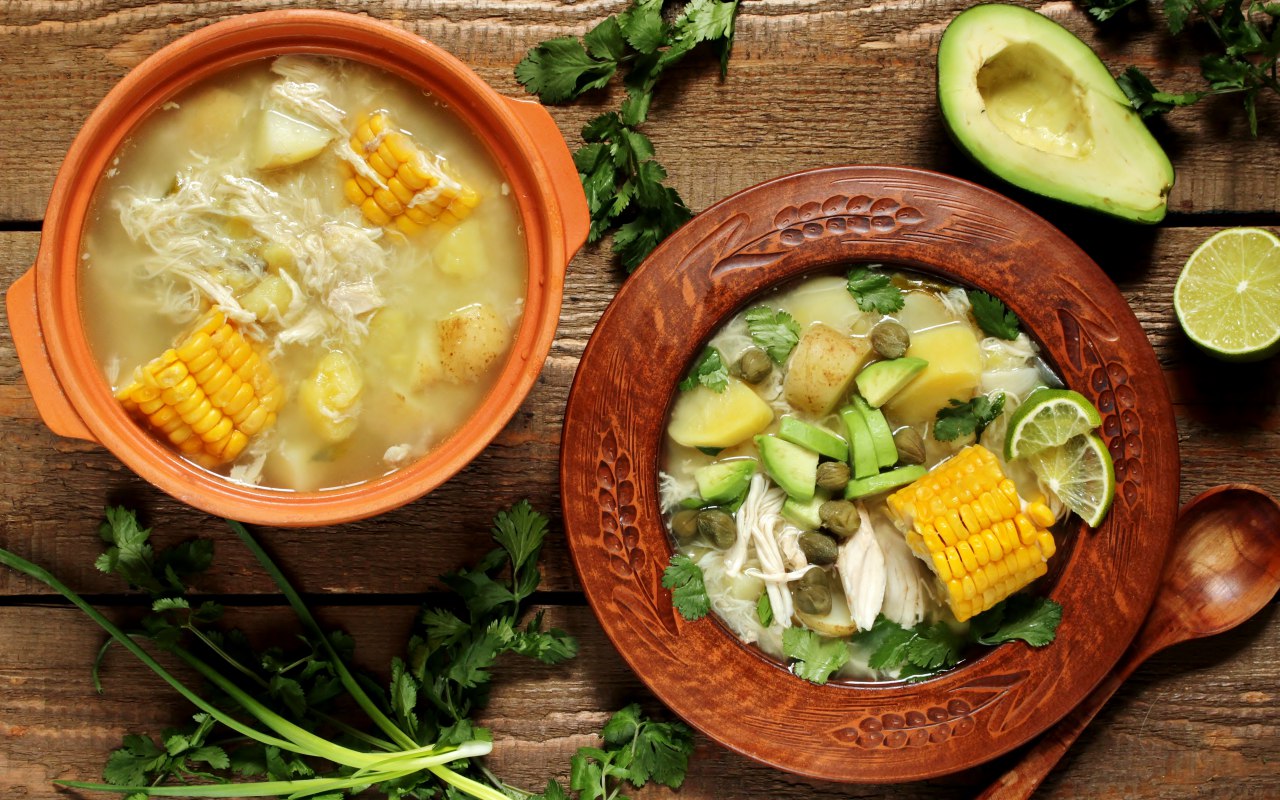 Colombia has a lot to seduce its visitors: a wide range of traditional recipes from all regions, but also new trends that use typical products to create innovative dishes.

It is said that one of the tips to seduce someone is to prepare good food for them. “Seduce by taste” as the popular saying goes “barriga llena, corazón contento” when the belly is full, the heart is happy.

The typical Colombian cuisine is very diverse, just as its climate, landscapes and cultures, because apart from the fertility of its land that produces everything, there is also the limitless imagination of expert chefs who are constantly creating new recipes.

Many well-known dishes such as the bandeja paisa or the ajiaco santafereño, are prepared especially in their places of origin, with the ingredients, quantities, setting, utensils and final decoration of the particular dish. 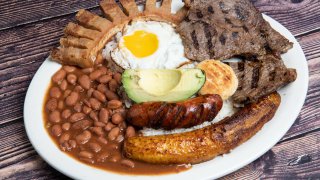 The bandeja paisa, for example, is a typical dish from the department of Antioquia and its surroundings, whose main ingredient is the beans grown in the region; Colombia is the leading producer of beans in the Andean zone and it is the leading national consumer product. 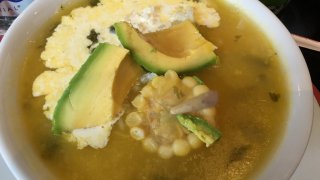 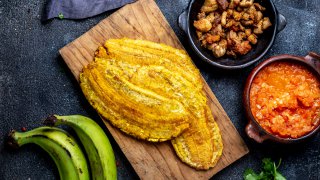 The Patacon
The Patacon is probably the most popular recipe in Colombia. These are pieces of green plantain bananas that are flattened and then fried. Served as an appetizer or as a side dish, they can be found all over the country. The difference from one region to another lies in the shape of the Patacon: sometimes small and round, oval and thick, thin and large… What is certain is that you will eat it with all the typical dishes of the country!

The art of gastronomy has travelled with the cooks, and it is now possible to find, in the cities, in the countryside and within everyone’s reach, a wide variety of dishes from all regions.

Visitors are pleasantly surprised by the diversity and richness of the typical cuisine, which is also spread by Colombians living abroad who are true ambassadors of Colombian culture and traditions.

The imagination of Colombian cooks is very amazing as they are constantly consulting and researching the history and ingredients in order to always create new dishes that will captivate you.

Julián Gómez Simonds, a young and experienced chef, is a professional who is constantly working on the creation of new recipes using flavours and ingredients from Colombia to achieve surprising textures, colours and shapes.

Gómez and Alejandro Olaya carried out fieldwork and research throughout Colombia, which enabled them to learn about strategies, methods and available resources and thus create the new menu of the Habemus Papa restaurant in the Usaquén neighbourhood of Bogotá. Olaya, the manager, says that this experience served them to start a revolution in Colombian cuisine through the preparation of recipes that recall the taste of the regions, but that do not replace traditional menus. So they created the peasant cabrito [goat] pie, the Caribbean-flavoured grouper or the Guapi palm in three steps.

“These dishes are an example of how to use the flavors and resources available in all regions of the country to create authentic Colombian dishes with a more modern touch,” says Gómez, the creative chef who in 2007 represented Colombia at a cultural and gastronomic event at the Guadalajara International Book Fair. 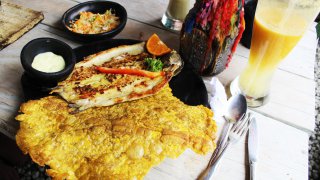 The cabrito pie is that reminds us of the Department of Santander, because it uses the ingredient that is the symbol of the region (cabrito), served with a special potato tortilla [omelette]. The grouper is a fusion of Caribbean seafood, fried banana, yam and coconut, which are traditional ingredients of the coast’s cuisine. Guapi palms are mixed with seafood and codfish purée, traditional products of the Pacific coast in the department of Cauca. 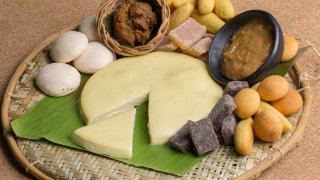 These dishes, as well as they are enriching the national cuisine, are becoming export products that contribute to positioning Colombian cuisine among the most important in the world.

Tasting contemporary Colombian recipes is like establishing a link that transports us to the interior of its diverse and beautiful regions. They lead us on the road of taste and imagination to the kitchens of all its territory. The flavours of Colombia are seductive and leave good memories. 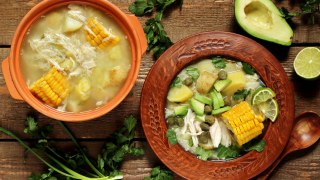 Trek and adventure tour in Colombia