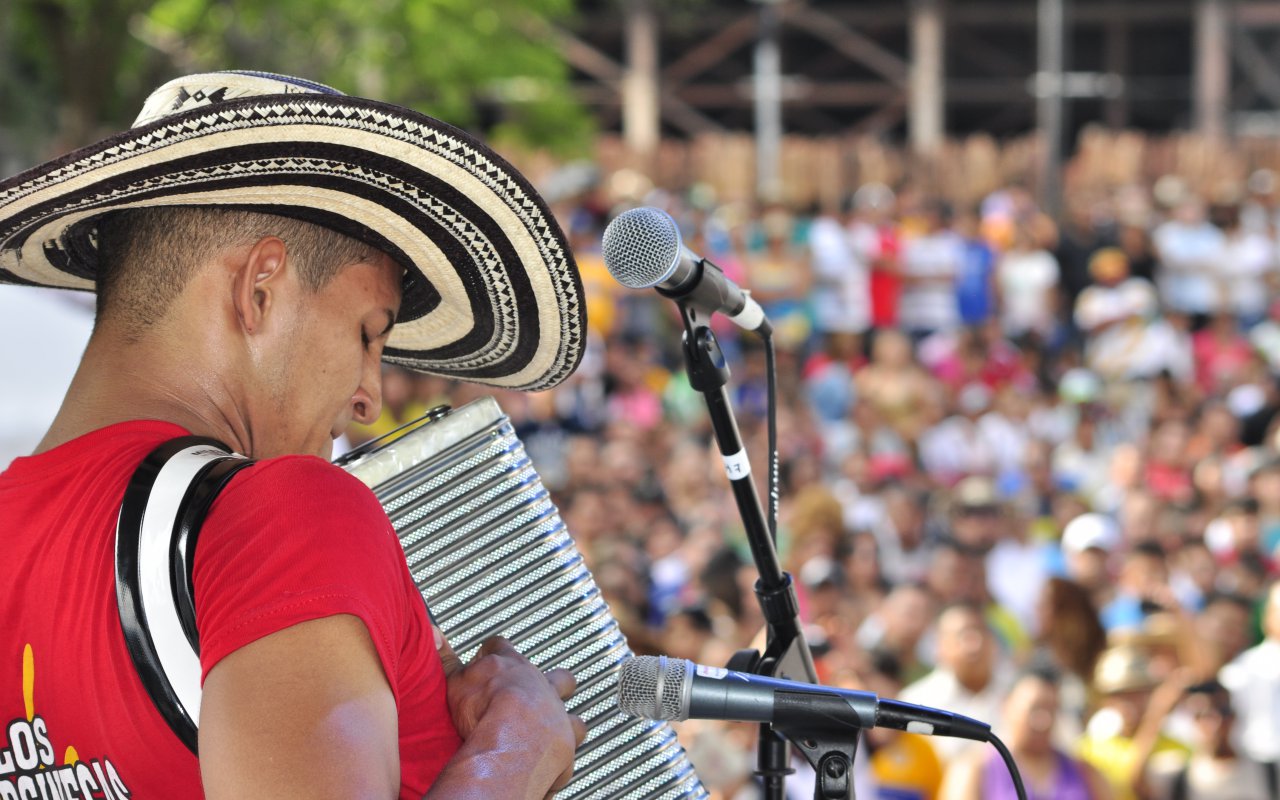 Music is a huge part of Colombia’s vast cultural heritage and the Vallenato occupies a major place!

Born at the intersection of indigenous, African and Spanish traditions and rhythms, it is a symbol the complex and multi-cultural Colombian identity.

La Gota fria is the perfect song to illustrate the vallenato, a song with special roots

The song appeared in 1938, as a result from the rivalry between two musicians from the north of the country: Emiliano Zuleta, a celebrity from the department of Guajira, and Lorenzo Morales, an idol in the neighboring department of Cesar.

Both claimed he title of best “acordeonero” in the region, and a musical battle was agreed upon to decide between them. This was at a time when neither records nor radio had yet entered rural homes and when music was above all played “en vivo” (live).

This is also in line with the tradition of the “piquerias” (literally, “where one picks at each other”), oral jousting matches which are themselves part of the Latin tradition. This during is less a question of demonstrating one’s virtuosity than of improvising verses that makes fun of the opponent, where it’s their looks, social status or behavior! 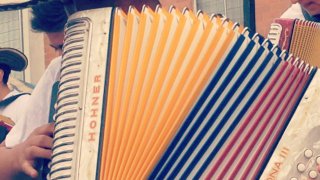 Despite the almost total disappearance of the piquerias, it one of the trademarks of Colombians.

A battle is organized in the small town of Urumita, in the extreme south of the Guajira, on the border with Cesar, on the occasion of a “parranda” (popular festival celebrated with music and “aguardiente” – life water-). 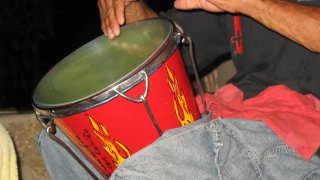 The episode is inaccurately reported, and the way it happened differs according to the sources.

What happens? Does Zuleta withdraw, feigning dizziness at the beginning of the evening?

Or is it Morales who, sensing the public triumph of his rival, discreetly runs away to avoid humiliation?

Either way, the long-awaited battle does not actually take place.

Nevertheless it remains legendary, because Zuleta composes a song in which he gives his very personal version of the facts. With a lively and catchy tune, he makes fun of his opponent with such causticity it sticks.

The song was a huge success, and became one of the greatest standards of the vallenato, and, beyond that, of all Colombian folklore (to the point that it was even suggested as the official anthem of Colombia).

The song has been played many time and by some of the most famous interpreters (Guillermo Buitrago, Daniel Celedon, Julio Iglesias, Grupo Niche, Shakira, the Philharmonic Orchestra of Bogotà …), but it is undoubtedly the version recorded in 1993 by Carlos Vives that gave international resonance to La gota fría. 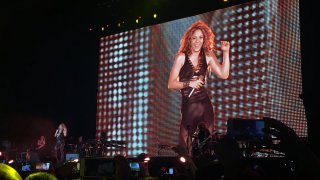 Revisited, the song is dressed in modern sonorities while preserving the original folk elements (the classical instruments of the vallenato, to which a traditional flute was judiciously associated), which earned it sixth place in the “Hot Latin Songs” ranking (the Latin equivalent of the Top 50). 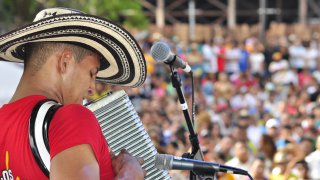