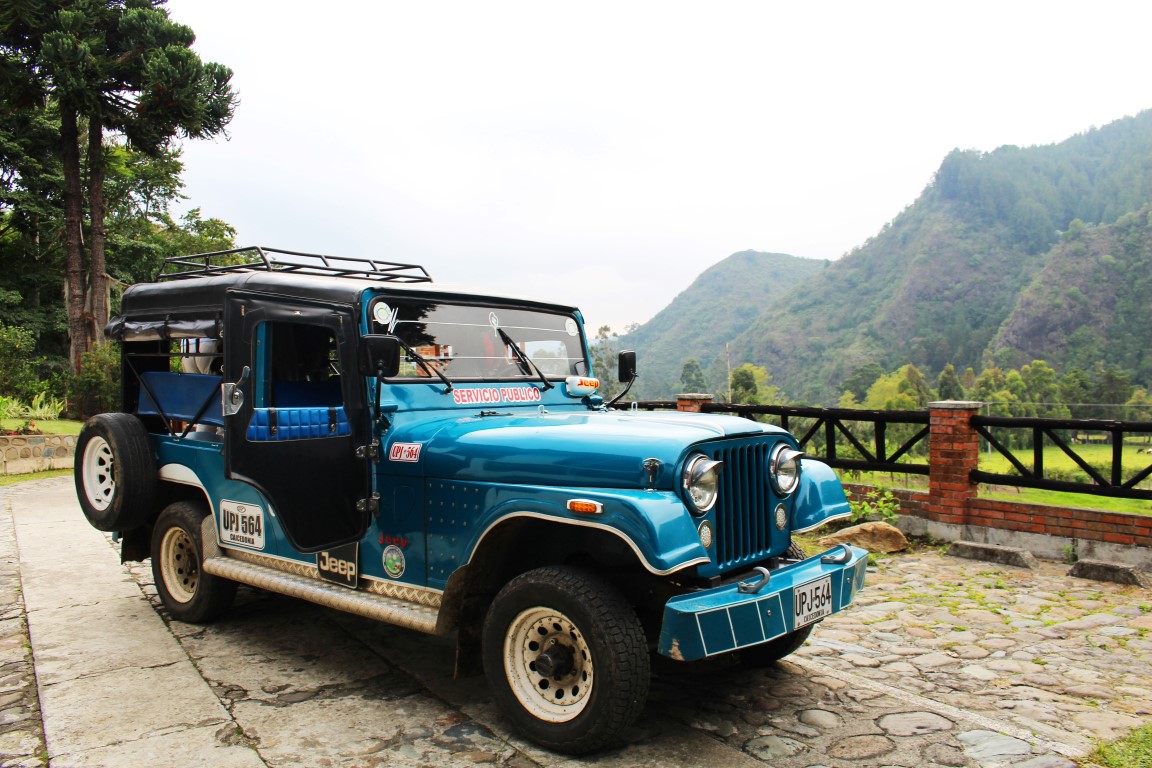 Who would have imagined that this military Jeep – the same one with which the GI’s landed in Normandy in 1944 – would become one of Colombia’s most emblematic vehicles? The Jeep Willys, invented by the US Army in 1940 as a “light recognition vehicle”, is today a true Colombian icon, and even more so in the coffee-growing area – the departments of Risaralda, Caldas, Quindio and Southern Antioquia. 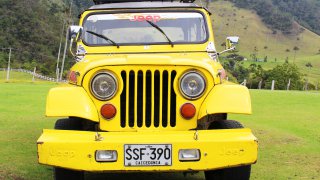 But how did it come to be, you may ask?

After the Second World War, the American army didn’t know what to do with its stock of Jeep Willys (650,000 units came out of the factories between 1940 and 1945) and started selling them at a very attractive price in developing countries, including Colombia. The first Willys (models M38 and CJ-2A) landed in the late 1940s, imported by the Colombian Ministry of Defence.

A US-Made Jeep Replaces the Mules...

Peasants, banana growers and cafeteros appreciate its power and lightness (it weighs about 1000 kilos when empty) as well as its manoeuvrability, which is very practical on bumpy mountain or field roads. Above all, they love the many uses they can make of it: transporting goods, animals, passengers…

Jeeps are soon nicknamed “mulas mecánicas”, or… mechanical mules! And the “Yipao” (a Jeep loaded with a cargo) stands out as… a yardstick for measuring agricultural produce (equivalent to about 25 bags of orange).

Other Jeep styles were soon to arrive in Colombia: the CJ-3B and the CJ-5, as well as replicas of other models such as the CJ-6. Over time, the vehicle, which has undeniably contributed to the development of coffee culture, has become an automobile-star: in the cafeteria region, Willys are particularly pampered, painted in bright colours and loaded with accessories (decorative rims, religious symbols, etc.). A number of Jeep tours are available to tourists. Some have even been transformed into taxis or even into cafés on wheels! 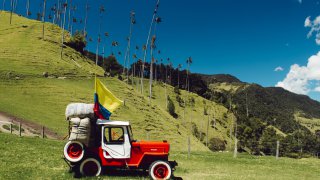 The Jeep Willys has even been entitled, every year since 1988, to a festival in its honour, the Yipao Parade, organized mainly in Calarca and Armenia, in the department of Quindio (central Colombia). There is a big parade of hundreds of vehicles, but also very serious competitions in which the best “yiperos” (Jeep drivers) of the region take part!

But the highlight of the show is the “stunt” category: the event consists in loading the Willys with 1800 kg of regional products (coffee bags, bananas…) or others. The weight must be extremely well distributed in the rear part of the Willys so that when accelerating, the car tilts and rolls… on its two rear wheels as long as possible in a straight line! A kind of Jeep rodeo, which attracts thousands of curious people and tourists every year.

The coffee region of Colombia

Of all the regions in Colombia, the ‘Coffee Triangle’ is one of the... 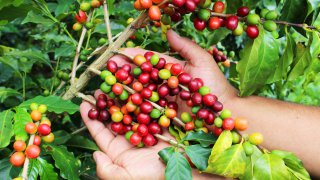