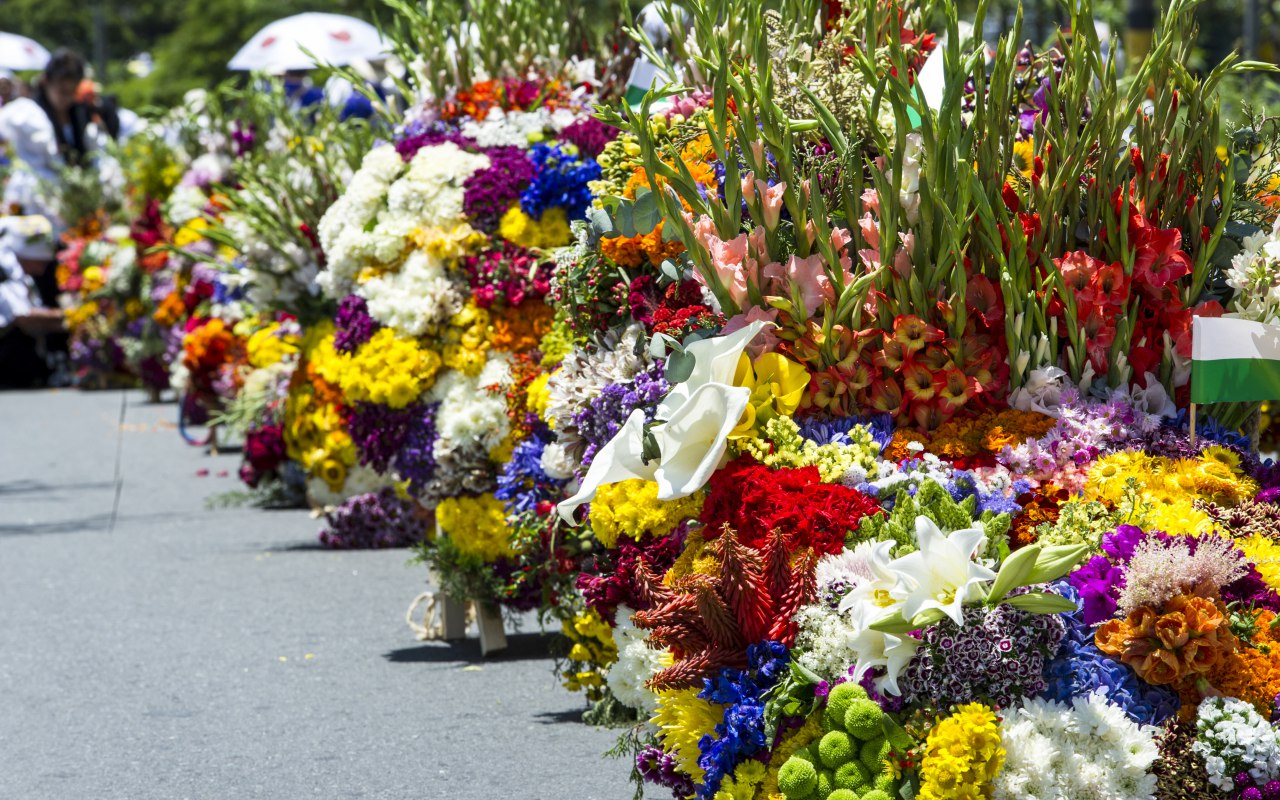 Holidays and Seasons in Colombia

After the rainy season, the Macarena River gets red, green and yellow color tones due to the coloring of its algae, a rare and beautiful natural phenomenon!

Whale Migration in the Pacific

To observe the migration of Pacific humpback whales is a natural wonder to witness once in a lifetime. Humpback whale observation is possible in the Choco department on the coast off Bahia Solano or Nuqui. 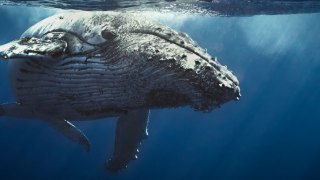 The Flower Festival in Medellin

Parades and competitions of the “Silleteros” flower growers (elaborated boquets) in the city of Medellin. 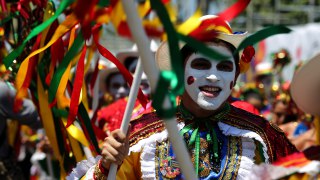 The second most important carnival on the South American continent. The Barranquilla Carnival has been on the list of Oral and Intangible Heritage of Humanity (by UNESCO) since 2003!

The Semana Santa in Popayan and Mompox

With Spanish influence, the processions take place every year according to traditions transmitted from generation to generation since colonial times. These festivities, which attract visitors from all over the world, are featured in the list of the Intangible Cultural Heritage of Humanity.

The Coffee Harvest in the Eje Cafetero

Colombia is THE coffee country par excellence. Whatever your travel dates, you will certainly have the opportunity to see the coffee plants in bloom. 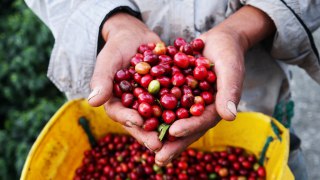 The Best Season to Travel to Colombia

Colombia can be visited all year round. Like any tropical country, it can rain at any time. But these rains are warm and often short!

The so-called “dry” period (December to April, as well as from mid-June to the end of September) is synonymous of sunshine, of course, but high numbers of tourists because it coincides with school holidays in Colombia. It should be noted that Colombians travel within their country a lot, especially on public holidays…

During these peak periods (Christmas and Easter), hotels and restaurants are fully booked well in advance, beaches and natural sites are crowded and prices rise sharply…

Of course, the best season varies according to your interests and the purpose of the trip: trekking, whales watching in the Pacific, taking part in the Barranquilla carnival, or attending Holy Week processions. 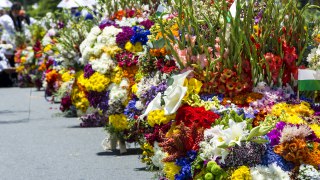