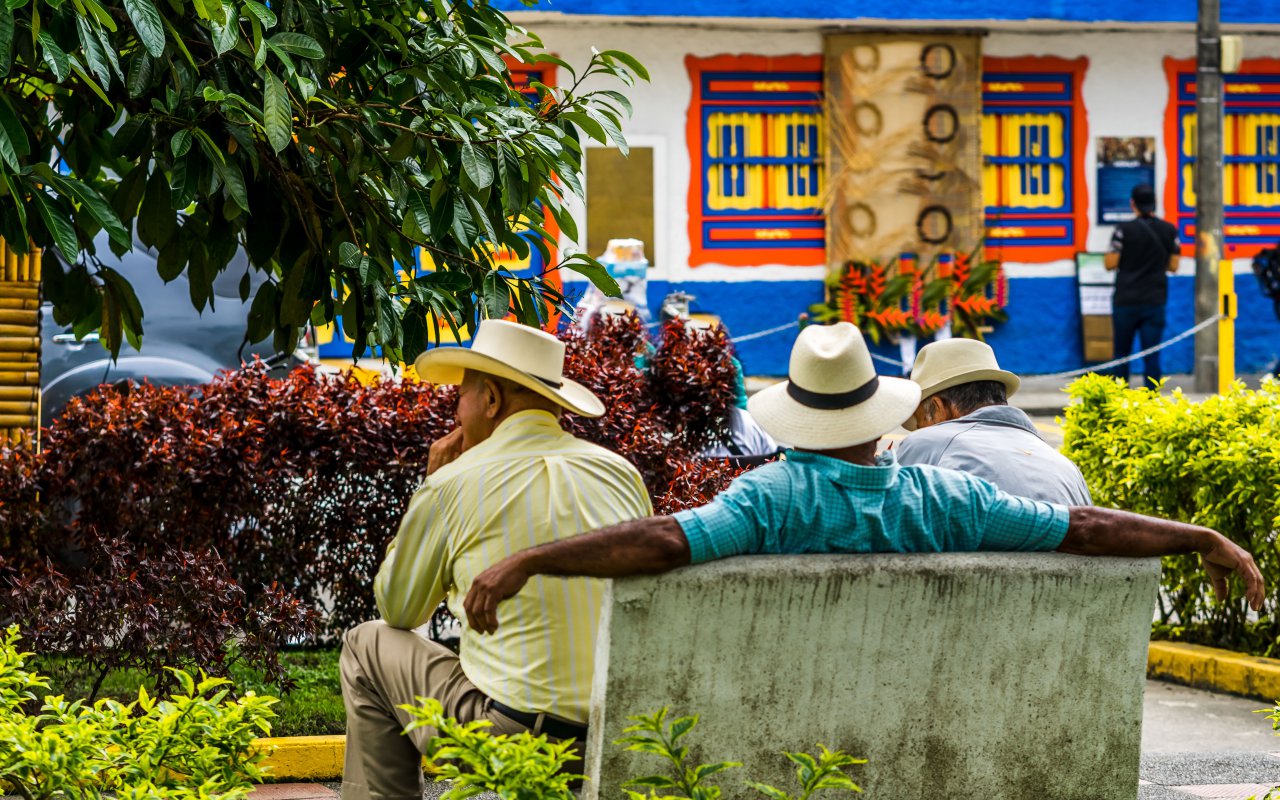 Colombia at a Glance

Time difference : Colombia is in the UTC – 5 time zone

Colombia in a Few Words

For its unknown wealth, beyond the clichés,
For the snowy peaks of its three cordilleras,
For its flowers and its emeralds,
For its sunrises in the Caribbean and its sunsets in the Pacific,
For its pre-Hispanic cultures and archaeological treasures,
For the colorful market of Leticia, on the banks of the Amazon,
For the colonial cities of Cartagena, Barichara, Mompox, Popayán and many more,
For its welcoming and smiling people, as well as its vibrant and captivating music,
And for all the reasons you will soon discover for yourselves…

In this video, more than 80 musicians and singers from all over the country perform “La tierra del Olvido” a Wallenato classic.

This song tells everything, or almost, about the richness and cultural diversity of Colombia:
La Tierre del Olvido 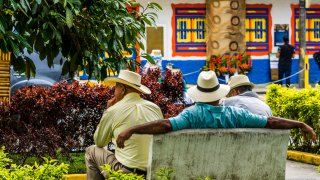